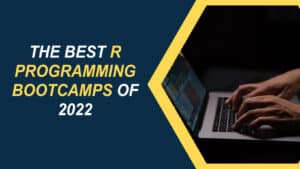 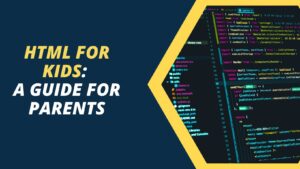 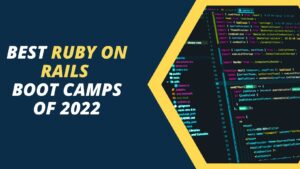 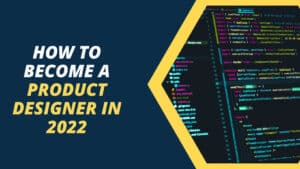 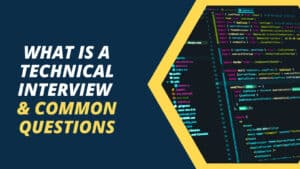 What You Understand By Web Scraping In Python? (Data Scraping Python)

Consider a situation where you have to pull a massive amount of data, and you want to do it as soon as possible.  It’s not possible to do it manually without going to each website and looking for data. Here web scraping is your solution. With web scraping, you can complete your work easier and faster.  Web scraping is a process where raw data is collected and parsed. The python community has now come with several web scraping tools to ease your work. There is a huge amount of data available on the internet. There is some information and misinformation available all over the internet. There are several regulations such as data science, investigating business and business intelligence, etc.

In order to effectively use this data, you need to be an expert in web scraping. With web scraping in Python, you can efficiently collect relevant data types. They provide you with tools to get the task quickly done. In this blog, you will learn to extract data, manipulate and use clean data, and data visualization with the help of the python library.  Web scraping is used to define the use of algorithms for extracting vast amounts of data. The capability to scrape data from the web is a must-have skill in the current times. 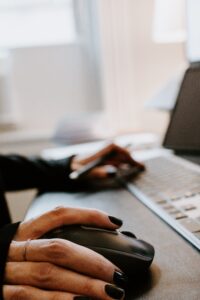 The legality of scraping here depends on what you do with the acquired data. Web scraping can be considered illegal if the data you are manipulating is non-public. Non-public data is something that is not created for everyone’s reach on the browser. You need to log in to get access to this data. Here web scraping is unethical.

What Is Web Scraping, And Why Is This Used For?

Web scraping is a technique that extracts data in large quantities from different websites. Scrapping refers to obtaining information from other web sources, providing information from other sources, and saving it as a local file.  They collect automated unstructured data and convert them into amorphous forms. The different ways of scraping webs are to provide online services, APS, or writing of codes.  There are some free Bootcamp coding available in the market by which you can also gain more knowledge about web scraping. If you are web scraping your page for educational purposes, then you can not have any problem. While web scraping, it is essential to take time and look for terms and conditions to ensure violation before starting a large-scale project.

Here are some uses of web scraping:

Why Is Python Good For Web Scraping?

Just like PHP, Python is also one of the ideal languages for web scraping. Python is a complete programming language that is capable of handling every data extraction properly. Scrappy, beauty soap, and requests are the three majorly used python frameworks. Beauty soap alone is capable of processing lots of ease into your works. They have a robust library that is efficient in high-speed scraping tasks. 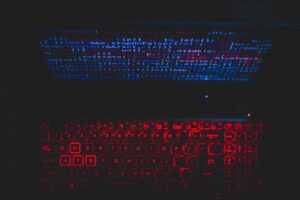 Python is a highly interpreted language in general programming used for scraping data quickly. They are effective in web scraping and allow automatic memory management that eases your work. The most distinctive feature of web scraping is the efficient library and framework, which is easy to learn.  It provides server-side programming script language designs for web development and web scraping. It’s beneficial in targeting dynamic and simple web pages.

Key features of Python for web scraping are:

Understanding the concept of web scraping for data extraction:

Is Python Best For Data Scraping?

We are surrounded by programming languages all around. Collection and extraction of data are essential skills in the present times. Python offers several libraries which can be used for web scraping.

Beautiful soap, scrapper, request, urllib, and selenium are some of the libraries provided by Python. Here are overviews for each library in data scraping from Python: 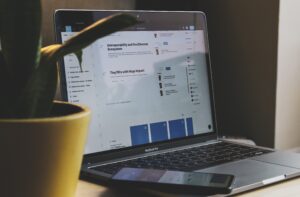 Also, Read Some Interesting Information About, What Do You Understand By Massive Open Online Courses.